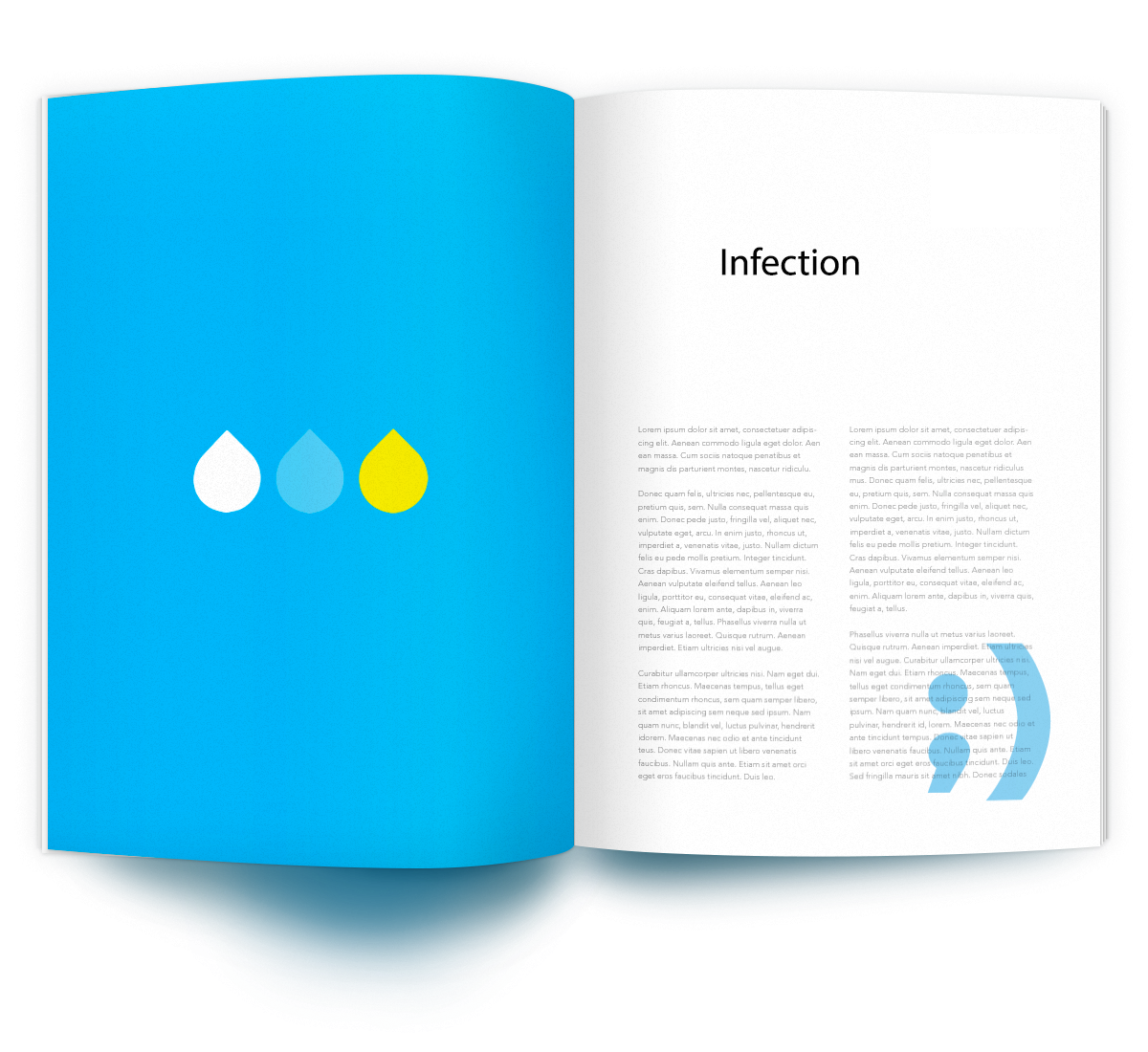 Infections with virus,bacterias,parasites,fungus are contra indications for any Endopeel procedure.

Any infection or infectious disease is an absolute contra-indication for performing Endopeel Procedures.

Infection is the invasion of an organism's body tissues by disease-causing agents, their multiplication, and the reaction of host tissues to these organisms and the toxins they produce.

Infections are caused by infectious agents including viruses, viroids, prions, bacteria, nematodes such as parasitic roundworms and pinworms, arthropods such as ticks, mites, fleas, and lice, fungi such as ringworm, and other macroparasites such as tapeworms and other helminths.

The main product used for Endopeel procedure, phenic acid is well known to be a bacteriostatic .
We dont know actually if it is a virostatic but for sure it can be used externally for hygiene of hands for ex instead of hydro alcoolic solutions recommended for hygiene during the CoVid19 crisis.